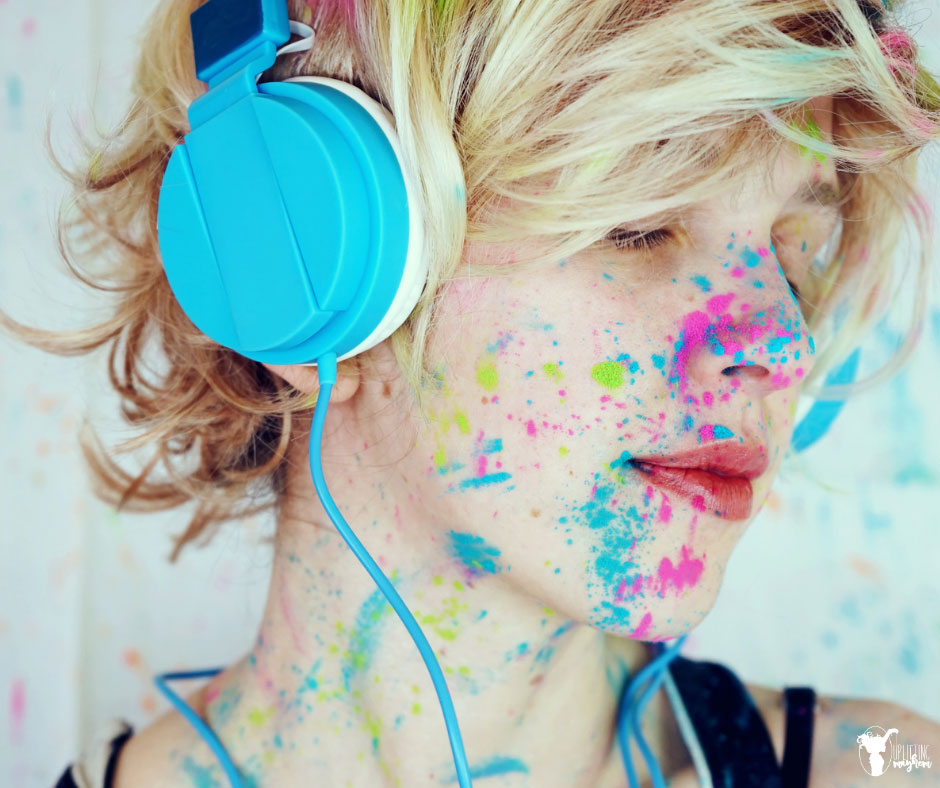 Music is so so powerful! This post will focus on the reality of modern day music and why it doesn’t match up to other eras. As my boys are getting older and beginning to introduce more music into our home, I have found that most of the music they listen to, I didn’t like. I couldn’t explain it, and I was left feeling agitated, annoyed and not inspired. 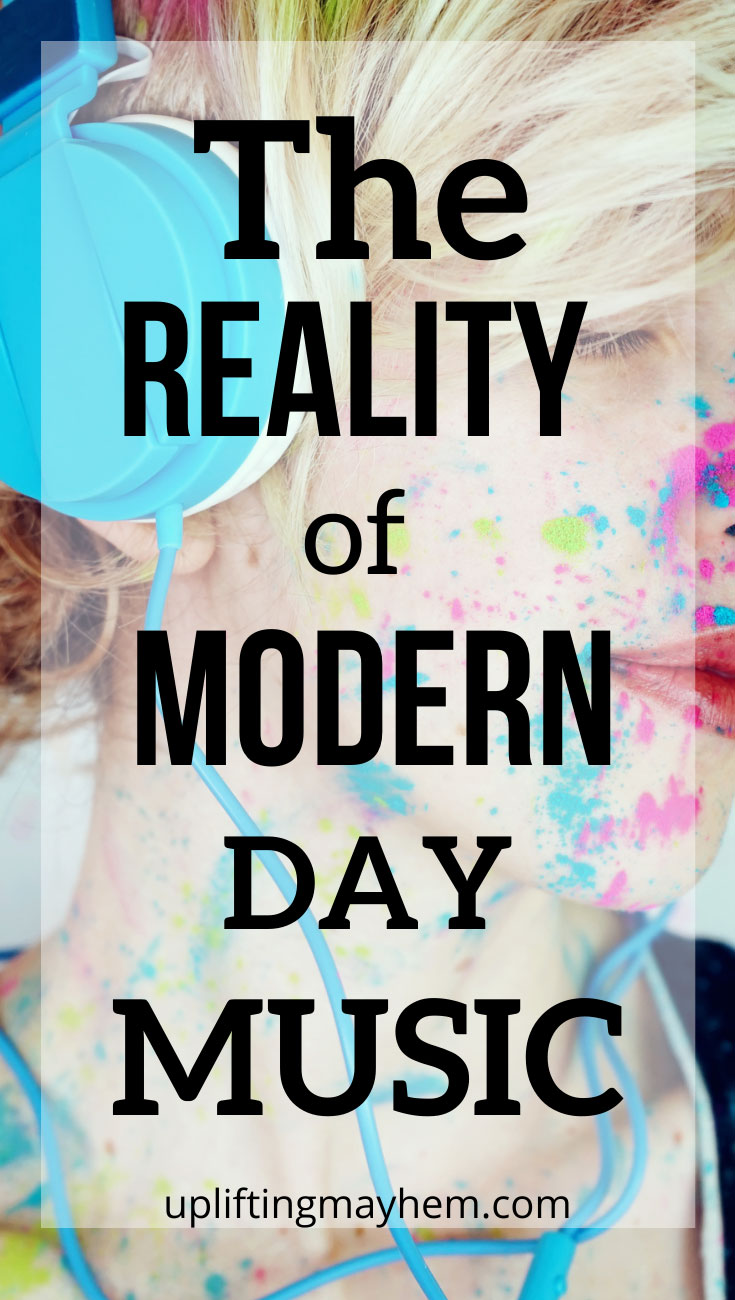 At first I just thought I was getting “old” and it just wasn’t my era of music. (We can all picture that mom with her broom stick banging on the ceiling for her kids to turn down their music). HA HA

Here’s the question. Is modern day music any different than any other era of music, or am I being that annoying mom who can’t stand her children’s music?

There is a reason a lot of people listen to modern day music. It has all of the bells and whistles, but I believe it is missing one factor.

The ability to penetrate the heart.

Some music relies so heavily on beat, that while it may get our toes tapping and our heels dancing, it does not have the power to stir our souls and in its coarseness, causes us to dull those refined sensitivities that bridge heaven and earth. Music is made up of melody, rhythm and harmonies and causes us to feel things deeply. But repetitive beat without melody has the opposite effect— it shuts down thought and feeling.

I have always known the power music can have. What I didn’t realize is how music affects our spirits in a way that if we aren’t aware, we will miss it. My hope is that after you read this, if you pay attention, you will begin to understand the influence music can have on your heart.

Music is a universal language that speaks to everyone around the world. It penetrates our souls deeper than the spoken word. Marlene Peterson said this about music,

“It travels to a place in our souls where words alone cannot reach. The ancient Greek orators understood this so they always had musicians who played while they spoke because they knew the music would carry their messages deeper into the hearts of the listeners.”

We all have experienced this when a powerful speech or sermon is put to music. The message all of a sudden travels deeper into our hearts than by just the words themselves. Think of uplifting music put to an uplifting speech, or the suspenseful music that is played right before something jumps out at you.

Music has the ability to travel deeper than mere words.

Here is what I found that surprised me about modern day music. If you are not familiar with the theory behind music, than hang on, I will try my hardest to help you understand. Every song is played in a specific key and many songs change keys in the middle of the song.

If you have watched The Sound Of Music, you will remember the song DO-RE-Mi,

“DO a deer a female deer, RE a drop of golden sun, MI a name I call my self, FA a longer way to run, SOL a needle pulling thread, LA a note to follow SOL, TI a drink with jam and bread that will bring us back to DO”

Each uppercase word above represent a note that every key contains. For example, one common key is the key of C. In the key of C, the note C would be DO and considered “home”. Here is a visual for you. 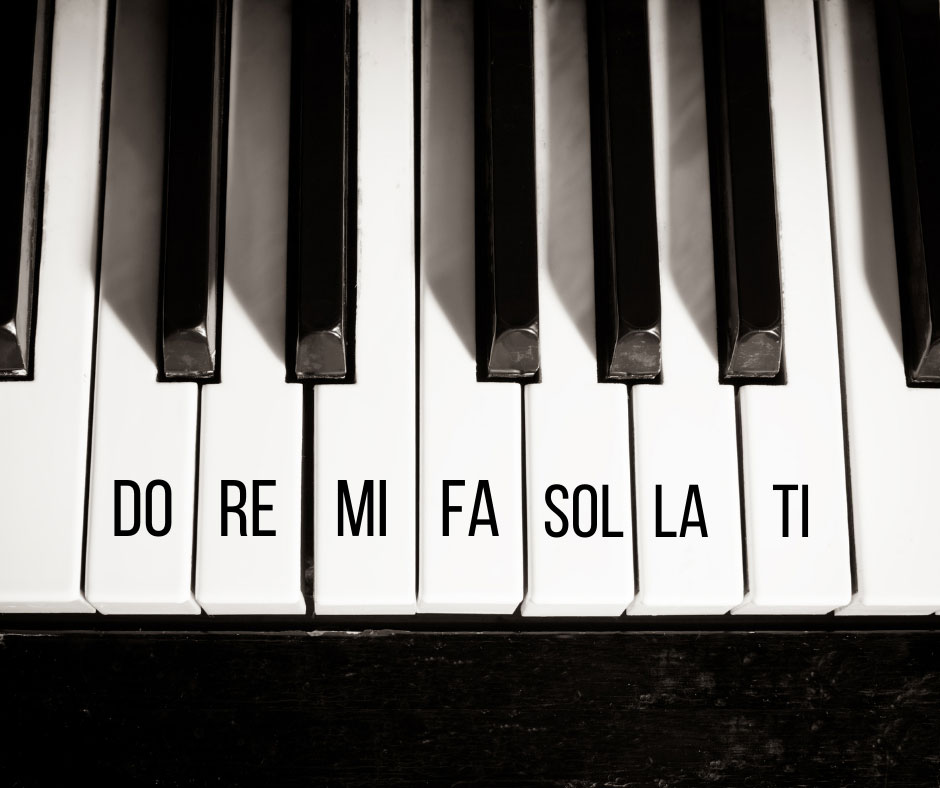 If you play a song in the key of C, to bring the song to a close, you will hear the song go “home” or back to C. Take the song Mary Had A Little Lamb and hum it in your mind. The ending ends with “white as snow” (MI-RE-DO) and goes back home to C or DO.

Now imagine that same song, but don’t sing the last note “snow” (MI-RE). Does the song feel complete or finished to you? This is exactly what is happening in many modern day music songs. Many songs are not going “home”. If you don’t believe me, test it out for yourself. Turn the radio on and listen to some songs that your kids are listening to. Fa

This video is a fantastic explanation of music going “home”. It is a TED talk given by Benjamin Zander.

Music is powerful when it can penetrate our hearts, and that happens when the music goes “home.” I am beginning to understand the power of classical music. As I have been learning, I have started to share this information with my boys.

I want to share an experience with one of my boys that has had a lasting impact so far on his life.

My son and I were driving to pick up one of my other boys and while we were driving I started to share everything that I had been learning. My boys have been in music classes before so they know all about music going “home”. I told him to put some of his favorite songs on and lets see if those songs go “home”.

If you are not paying attention to it, you wouldn’t notice it. However, your spirit does notice it and leaves you feeling unsettled without you even realizing it.

The following day, that same son came to me and shared what he was reading in his book, The Gifted Hands by Ben Carson. Ben Carson is a world renowned surgeon who separated the first conjoined twins successfully. He is brilliant.

What many don’t know about him is that he grew up with an illiterate mother who struggled with depression. However, she inspired those boys, limited TV time, had them read two books a week, and had them write a paper about each book.

My son said, “Mom, he was at the top of his class, and he said it was because he read classic literature and listened to classical music.” We had a fantastic discussion about this. After our discussion he decided he was going to listen to more classical music and went to make a playlist of just classical music.

Over the next couple days, he walked around our house listening to this playlist. I personally loved it. However, there was one of my boys in particular who hated it! He was rude and would make comments about how dumb it was.

After a week or so of listening to this playlist, there isn’t anyone who complains about it anymore. Classical music is on often now in our home and I have loved it.

Let’s end with this quote by Confucius:

Harmony has the power to draw Heaven downwards to the earth. It inspires men to love the good and to do their duty. If one should desire to know whether a kingdom is well governed, if its morals are good or bad, the quality of its music shall furnish forth the answers.”

Invite in your home a better quality of music. Start to pay attention whether or not the music brings you “home”. We all long to go back home. Our music is the same.

If you are feeling that the music your kids are listening to is terrible, you may be right. Here is a fantastic video that will give you more information and reasons why modern day music is different and lacking.

For more great resources on this topic check out this page out on The Well Educated Heart website.