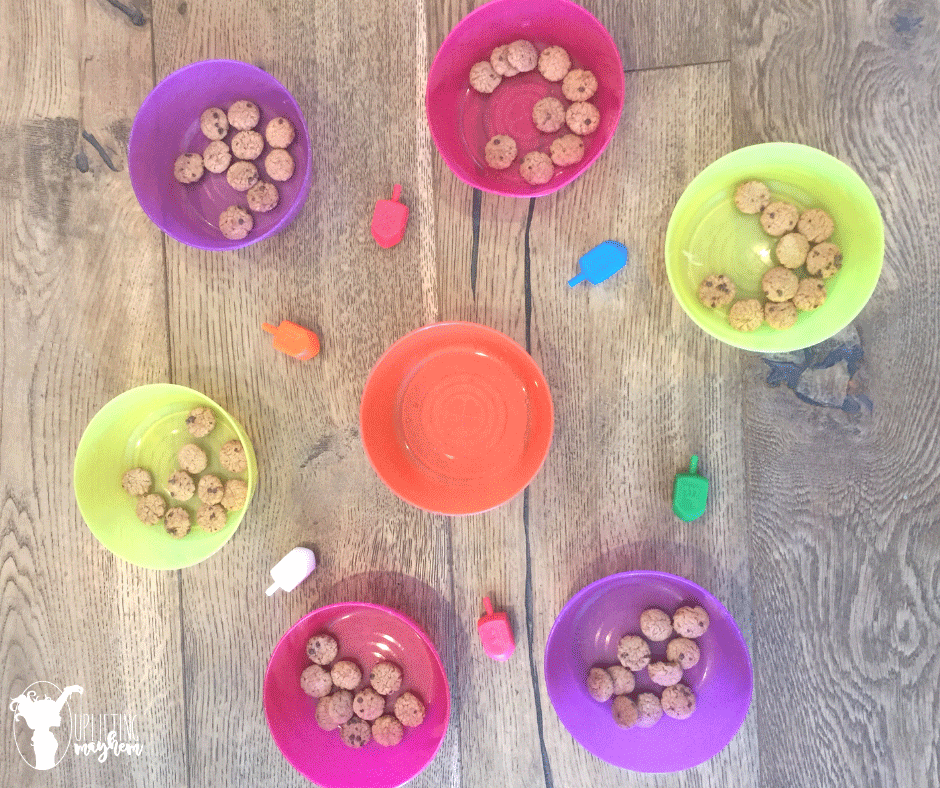 Here are your HOW TO PLAY DREIDEL PRINTABLE INSTRUCTIONS! If you know what Dreidel is, where is came from and who plays it, then scroll down to the bottom and get your free dreidel instruction printable. If your like me and I had never heard of the game until recently keep on reading.

This month we began to learn about the Jewish people and Israel in ancient and modern times. It has been fascinating and I have learned a lot about this subject. One thing that my boys have really loved is this new game called Dreidel.

Dreidel is a very popular game that is commonly played during Hanukkah. However, dreidel did not originate in Israel. Dreidel has been called different names and its earliest known appearance was in England, with Germany having their own version as well.

From gambling to childhood fun, dreidel has shown up in homes all around the world for hundreds of years. It’s simple enough that everyone can play.

Pretty cool huh? Now lets get to how to play the game shall we?? 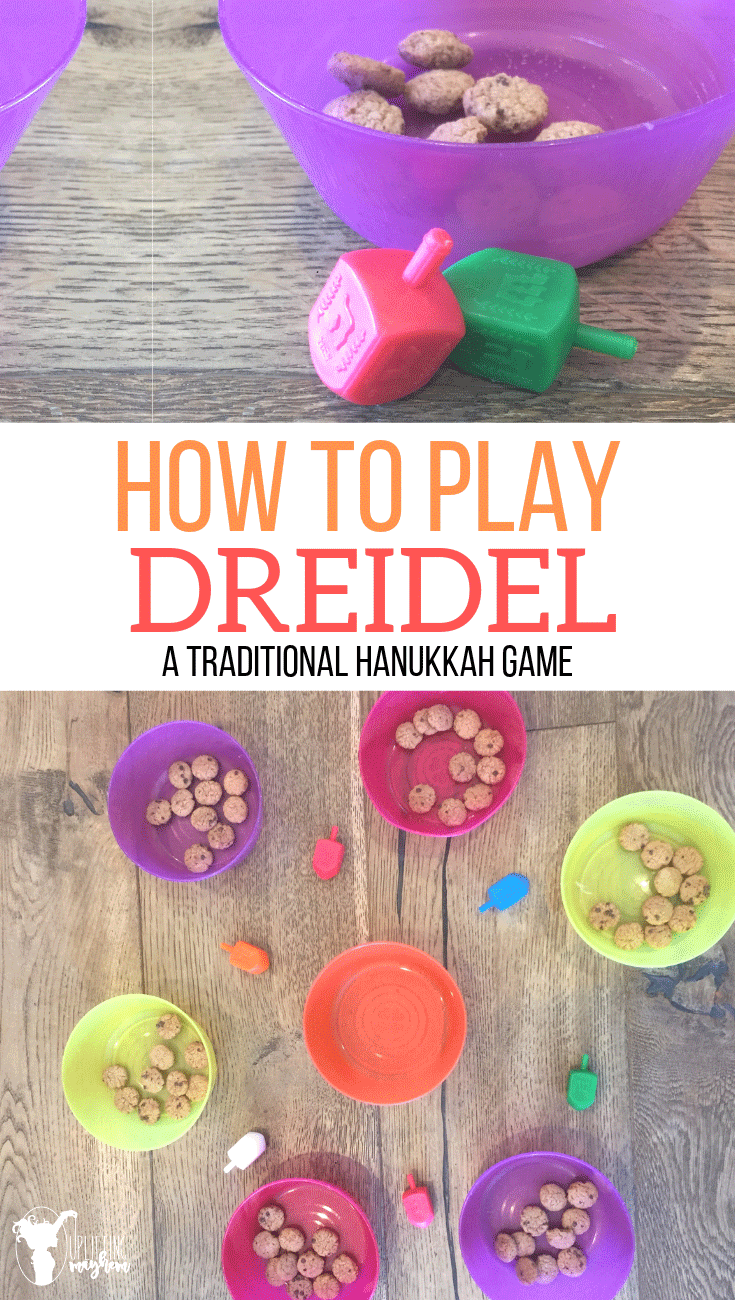 HOW TO PLAY DREIDEL PRINTABLE INSTRUCTIONS

We use cereal or sometimes pennies. You can really use anything you want just don’t spend a lot of money. Pebbles work good too when you are outside on the sidewalk. 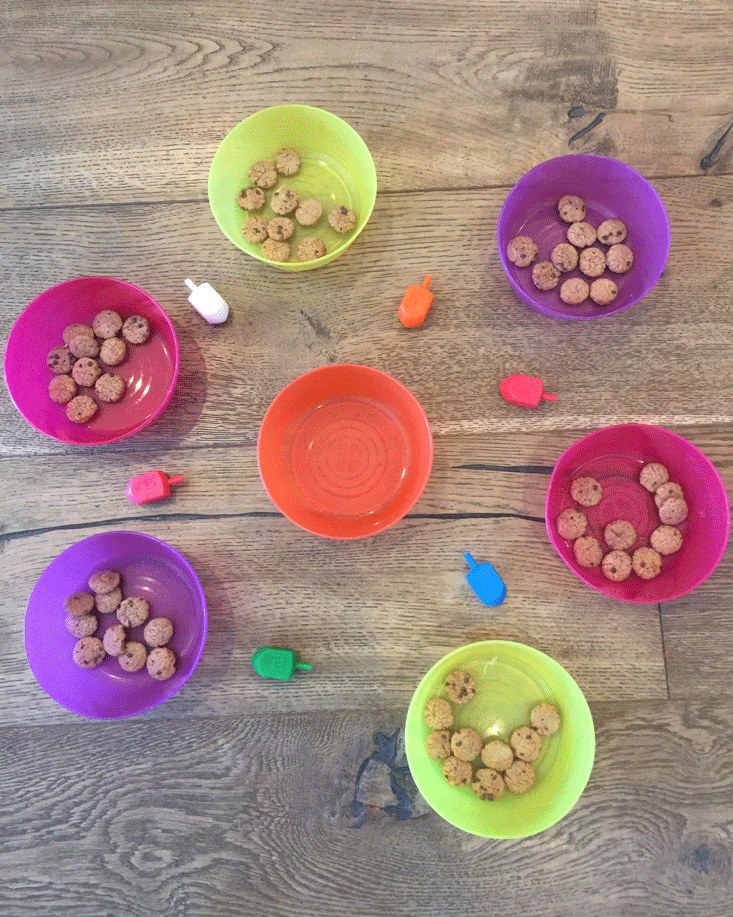 Step #2  – To start, each player puts one piece in the center bowl.

You have the community bowl in the center, and everyone will put one of their pieces into that bowl.

The four words are Shin, Hay, Gimmel and Nun (spellings change from hey and gimel……not sure why ha ha).

When Shin is rolled, the player spinning the top adds 1 piece to the center bowl.

When Hay is rolled, the player spinning the top takes half of what is in the center bowl.

Gimmel is another side that when it is landed on the person spinning it takes everything out of the center bowl.

Finally when Nun is rolled, the player doesn’t take any out of the bowl.

Step #4 – After a player rolls a gimmel, leaving the center bowl empty, start again at step 1 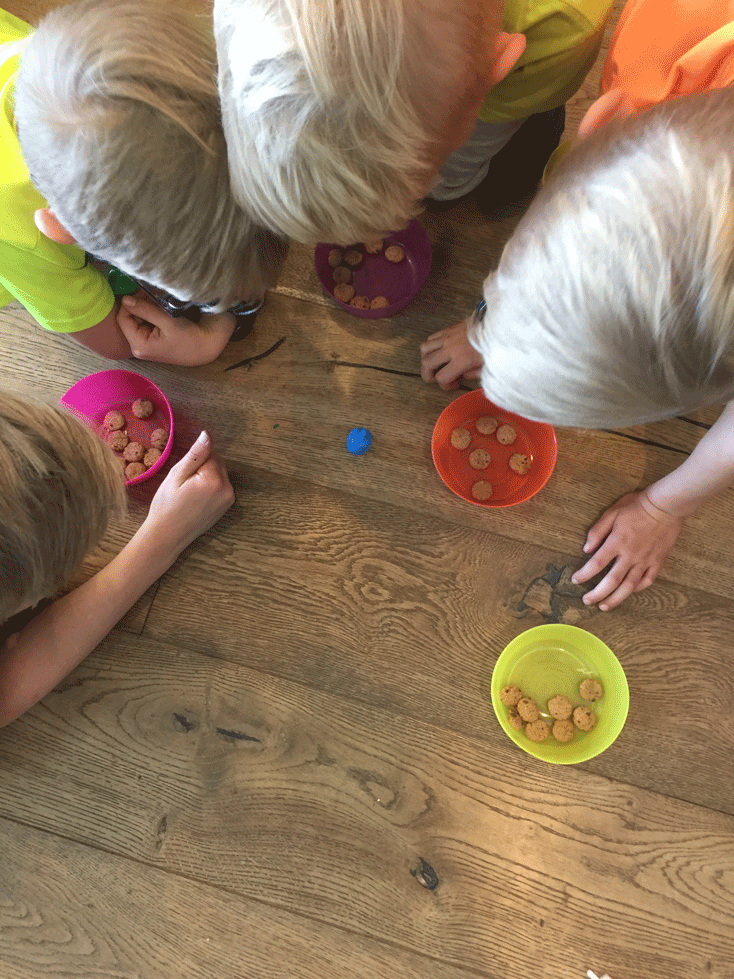 Step #5 – Play until one player wins all of the gelt (money), cereal, bean, candy, nuts etc

I don’t know what it is but I always lose this game. It is fun and the boys really get into it as they are yelling whatever side they want the dreidel to land on.

Here is the How to Play Dreidel Printable Instructions

HOW TO PLAY DREIDEL PRINTABLE INSTRUCTIONS

We have had a lot of fun playing this game this month. For a fun all American game check this hilarious game of Cat and the Mouse with items found in your home!