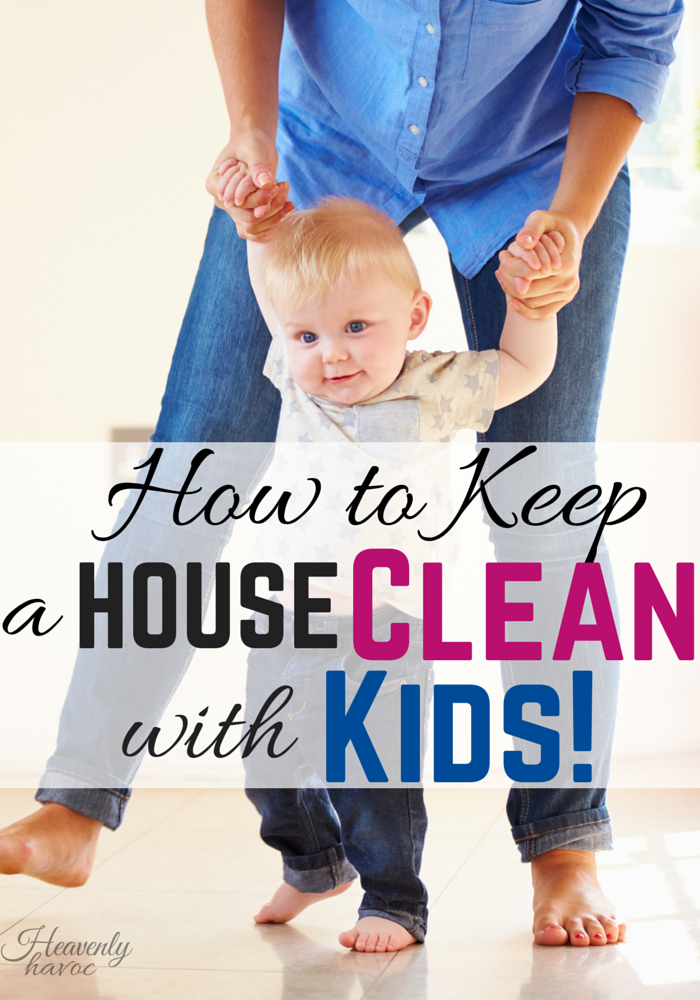 I remember when I was growing up my mom struggled to keep a clean house with kids more than anything else. It felt like we were always being asked to do chores, yet the house just never stayed clean…EVER! Now, as an adult, with 4 kids of my own, I wonder how on earth my mom stayed sane? After all, I’m sure it would have been so much easier for her to just throw us all outside in a makeshift tent and tell us to fend for ourselves until we could learn to clean up after ourselves!! (the thought might have crossed my own mind this past month!)

So, you’re probably here because you are dying to know HOW ON EARTH to keep a house clean with KIDS!! There has just gotta be a way, right? I mean, other mom’s do it, right? You’ve most likely walked into one of THOSE homes where everything seems to be in place, the kids have clean matching clothes, & clean faces too!

How on earth do they do it??

I think I have finally found out how to keep a house clean with kids! My life will forever be changed now. I can officially be June Cleaver, Martha Stewart, and Carol Brady all rolled into one! (except Carol Brady had Alice to cook and clean for her so she gets kicked off the list!) Here is the magic formula: 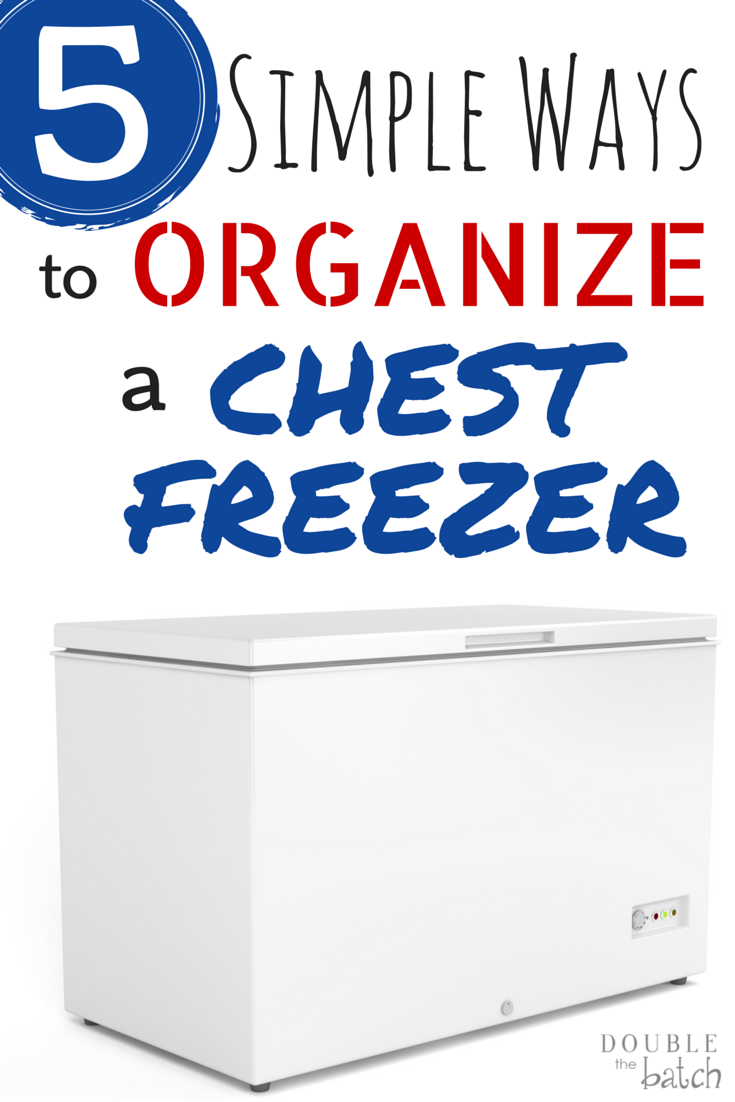 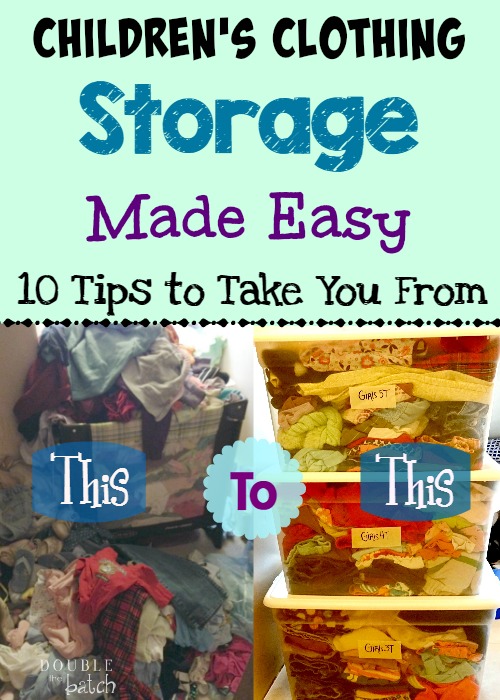 So, when I wrote that post about decluttering, I was serious as a heart attack people! And I decided to go big or go home. It was time to face the elephant in the room. And I’m not exaggerating when I say elephant.  I really might as well have had an elephant in my room. I had been putting this off for months… ok years, because it is soooo tedious and tortorous to deal with that I just could not force it to the top of my priority list, try as I might.  If you are the mom of multiple children, especially if you have one of each gender, and if you are not sure you are done having kids (yeah- I know, I have 5 already, but my husband and I are just crazy enough to not be sure we are done)– then you know the elephant of which I speak.  CHILDRENS CLOTHING STORAGE! I bet if they forced terrorists to sort, organize, and store children’s clothes from size newborn to junior 14- they would get them to talk everytime. There are few things I like to do less if I’m honest. Maybe clean up puke, but that’s about it.

They don’t tell you when you carry that newborn out of the hospital that you might as well go rent a storage unit for clothes right now if you are planning to have another one because otherwise, childrens clothes will take up half your apartment or house. Things had gotten entirely out of control around here, and the more out of control it got, the less I wanted to deal with it.  But deal with it I must. So, I did.  And having somehow survived that nightmare, I now would like to issue warnings and offer helpful tips to newer mothers who have no idea what they are up against yet, in the hopes that you might not be unnecessarily burdened by your children’s clothing as I have been. Let’s get this party started.

First off, just to help you understand the magnitude of the beast you may be up against, let me give you some visuals of what my week looked like.  The goal here is to scare you into submission to the warnings and tips I am about to share. 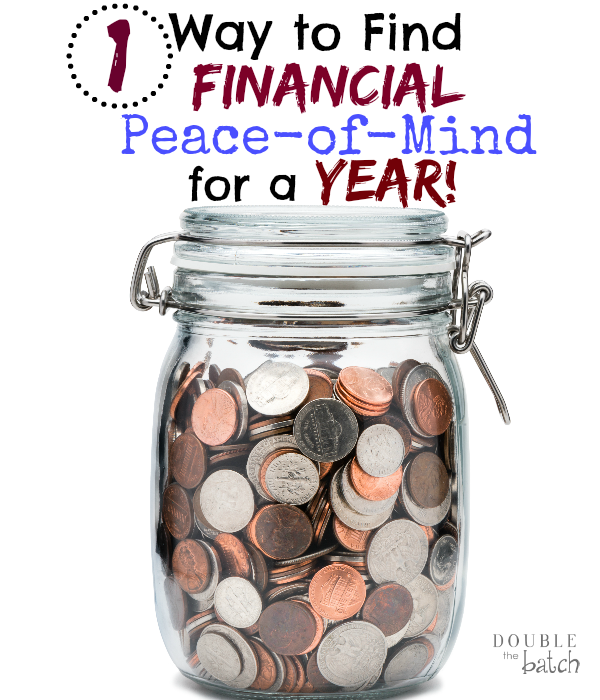 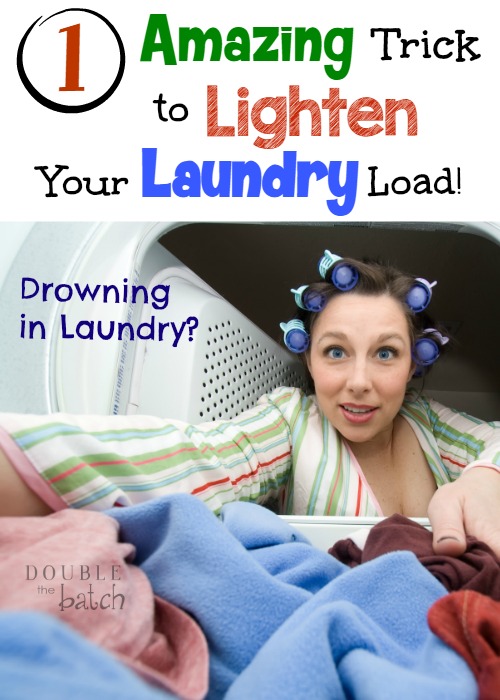 Laundry. The bane of every mother’s existence.  Never ending– ever. EVER!  I’ve swam through so many piles of laundry at this point that I am pretty much the Michael Phelps of laundry swimming. And I’m thinking– where is my medal?  We should totally be giving out medals to women who actually manage to stay on top of their laundry.  It seems like the impossible dream to me.  A couple years ago it was getting so out of hand I decided I had to change something or I was going to go INSANE! So I did, and it made all the difference in the world. Let me explain. 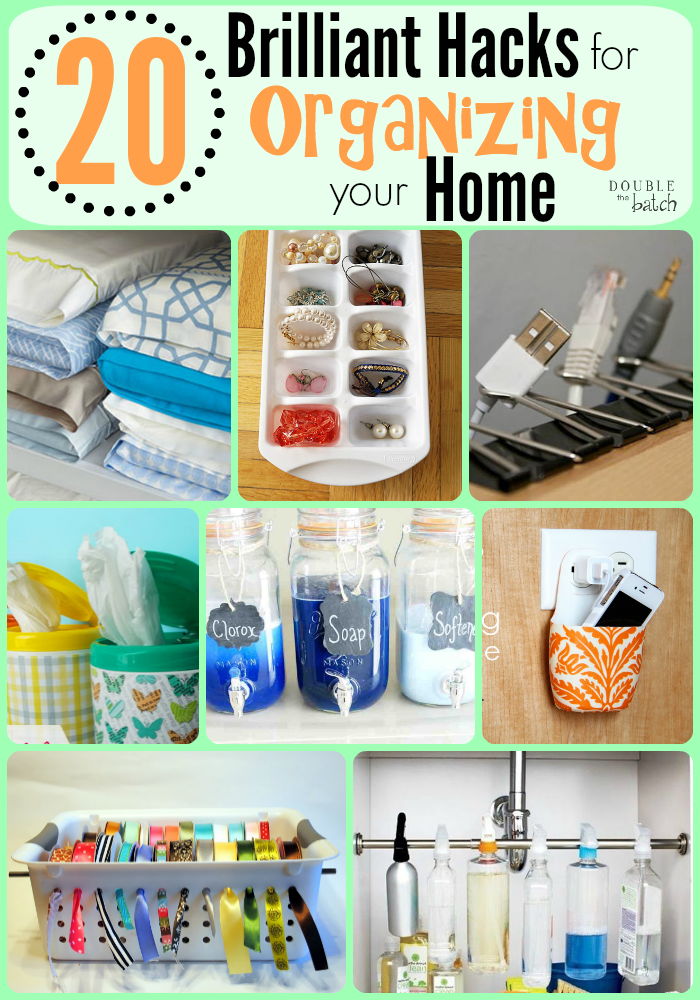