It’s almost that time of year again! Pumpkin recipes are about to take over your Pinterest and even though you’ve sworn you wouldn’t do it, you find yourself pinning everything pumpkin: breakfasts, lunches and desserts! Last year, I bought several of those cans of pumpkin puree, to satisfy all my pumpkin dreams, and they are STILL in my cupboard a year later! I’m determined to actually make some of those yummy recipes this year! Not only that, but I’d like to actually bring a FALL dessert to the fall parties this year!

Since I’m 6 months pregnant my sweet pumpkin cravings are already kicking in and I’ve been on the hunt for the best pumpkin dessert recipes!  Here’s what I’ve found! 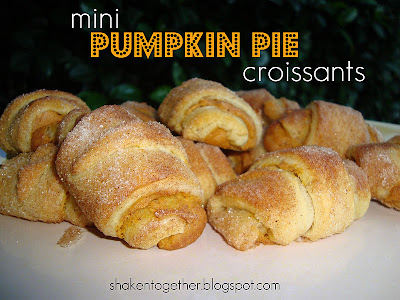 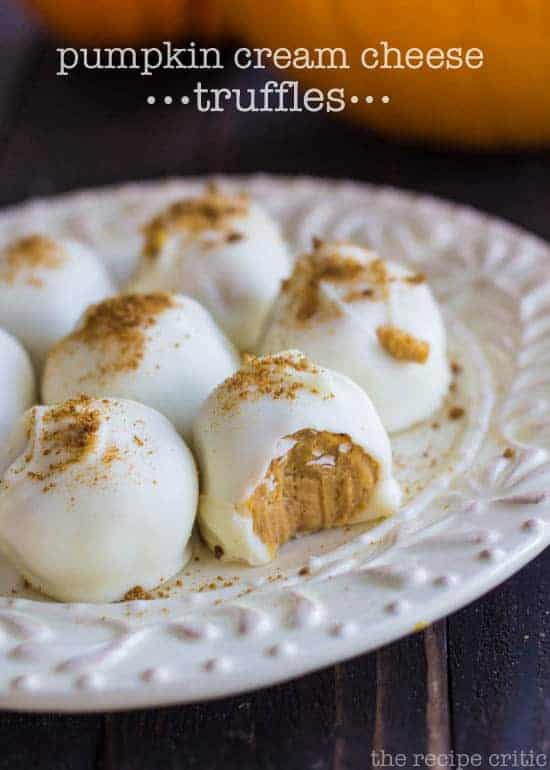 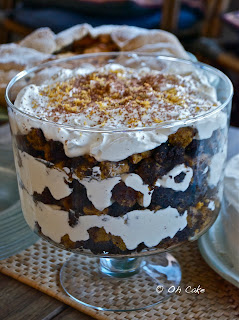 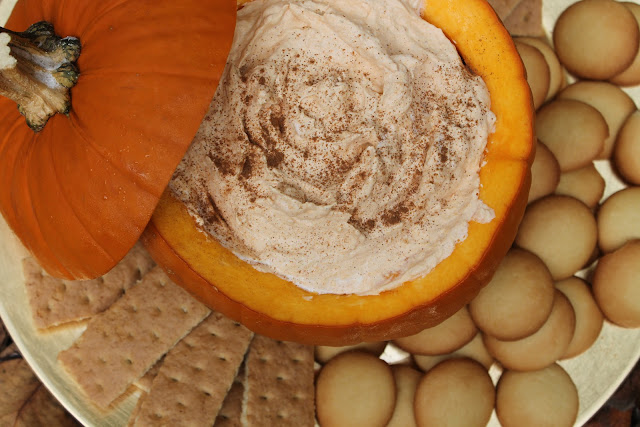 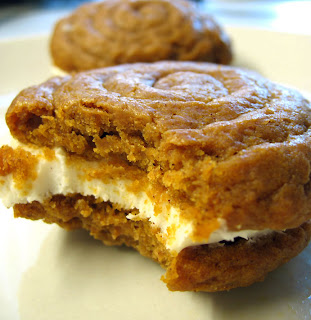 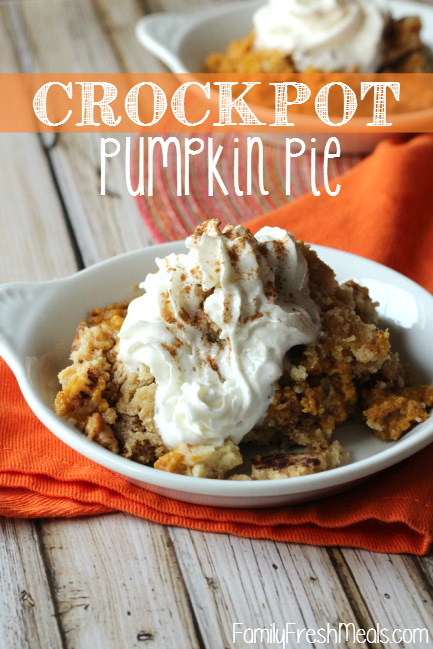 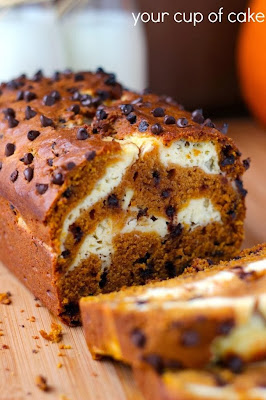 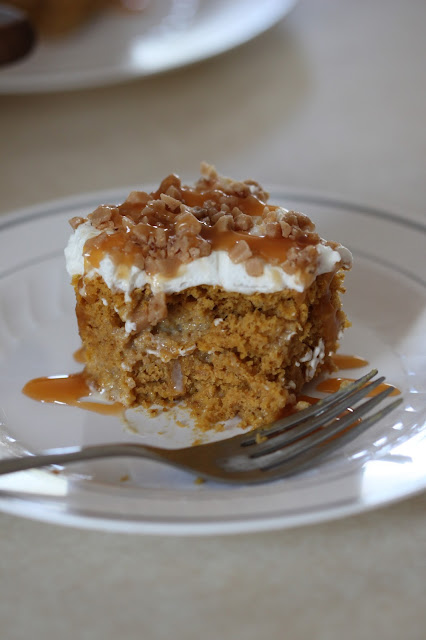 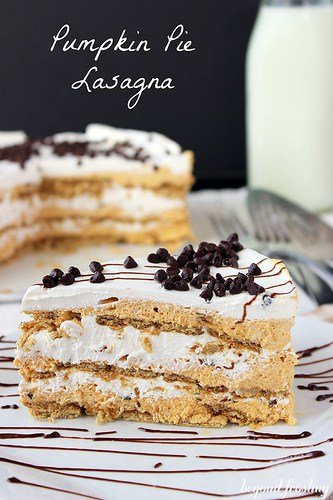 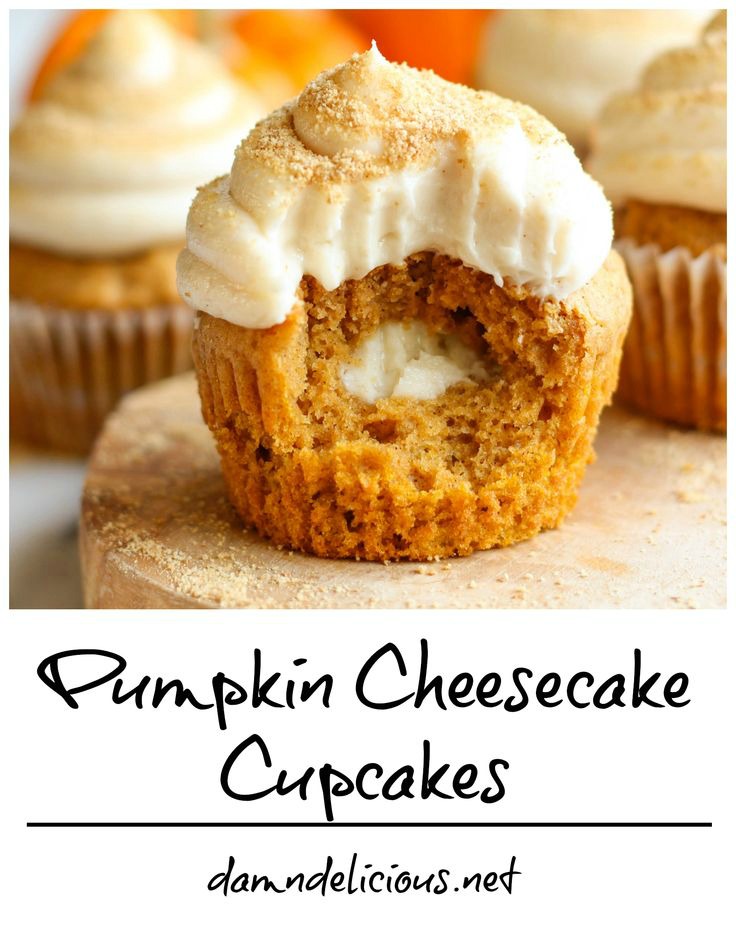 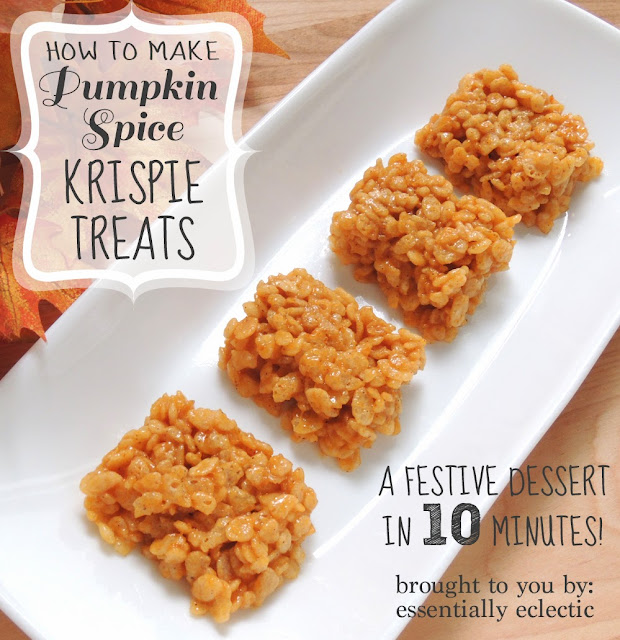 Want to pin these recipes for later? Don’t you fret, I got you covered! Just click below: 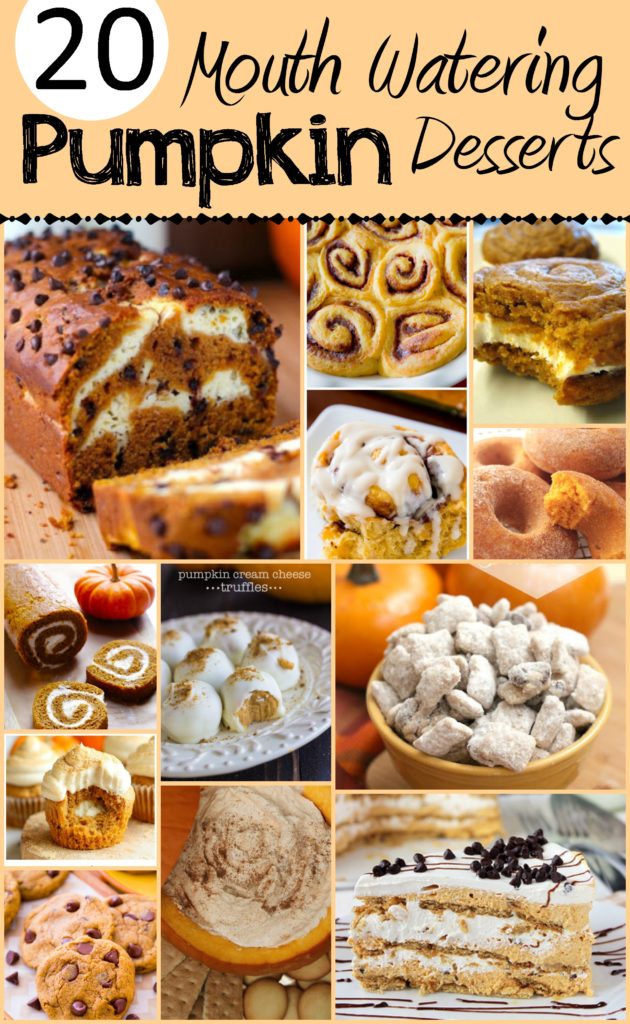