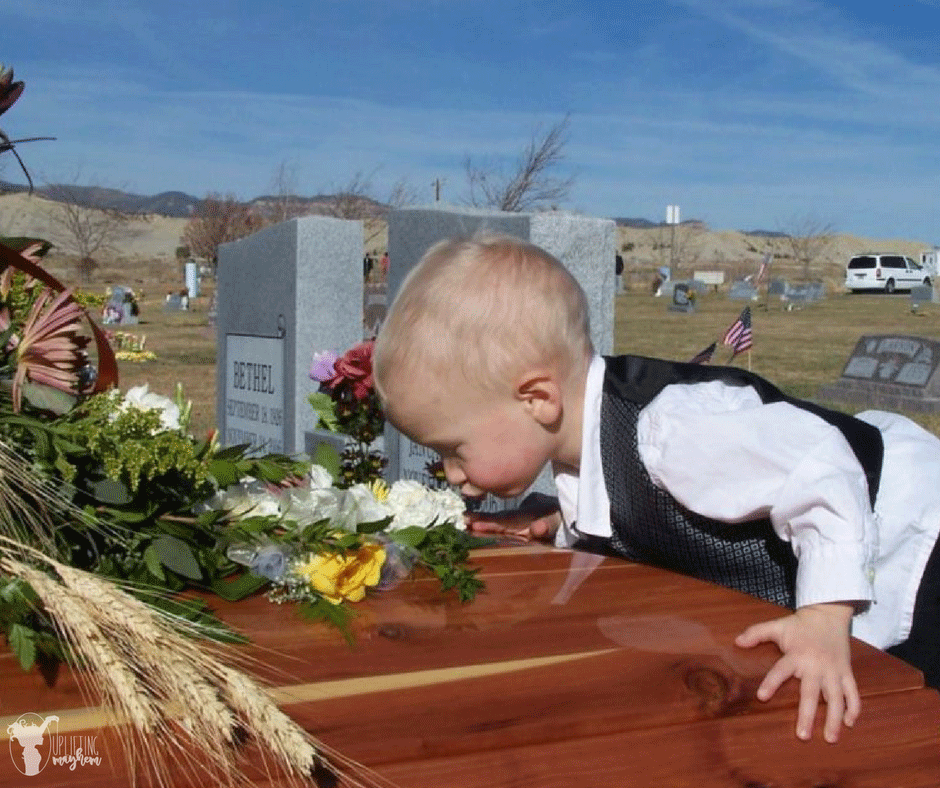 Losing someone you love is one of the hardest things one may experience in this life. On November 11, 2008, this hardship of death entered our lives and forever changed us. My husband lost his father, my kids lost a grandfather, and the world lost a great man! It has been 8 years, and somehow the pain is as raw as ever. I watch my husband miss his father, and I watch my kids grow up without the influence of this great man. I miss his talks and words of wisdom. His influence on individuals was immeasurable. Here is his story….. 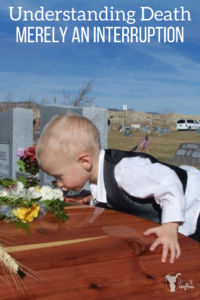 My husband’s dad was in Colorado for a trade show. They both were pilots, and frequently flew to different trade shows in a little 4 seater plane. We had a lot of fun in those planes. 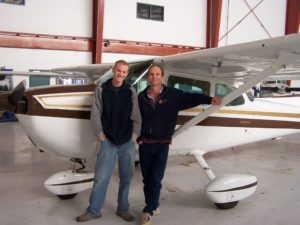 This particular trade show my husband did not go with him. My father in-law left on a Sunday, and was to return on the following Tuesday.

My father in-law was the bishop of an LDS singles ward at the time and was leaving the trade show to make it back for his weekly meetings. He called his wife around 3 and told her he was prepping the plane, ready to fly home. When the time came and passed for him to return home, we began to worry. I was attending a Relief Society Activity when my husband called me telling me his dad had not made it home. I quickly left the activity and rushed home.

When I arrived, my husband had the map out on the kitchen table. Phone calls were being made to both airports. Search and rescue was called, but they couldn’t go search until morning light. Our long wait began. With the maps out and nothing else to do, we prayed, we worried, and we prayed some more.

After a restless night, we woke the next morning ready to do whatever we needed to do to find him. A search and rescue team was out flying over the area his airplane last registered on the radar. They searched all morning with no signs of a downed plane. The search was across a very rugged terrain. All we could do was wait. We were terrified, but hung onto whatever hope we could grasp.

I remember having a moment with my sister on the phone after I had been trying desperately to hold it together around my husband, kids and mother in-law. I couldn’t do it anymore and quietly snuck away into our basement and called my sister. All I remember telling her is, “I don’t know what to do! I am so scared!” She gave me comforting words when I needed them, but there was little anyone could do at this time. We were all scared and all we could do was wait.

We then received the dreaded call. They informed us that they had found the wreckage, and there wasn’t any way he could have survived. The next few minutes felt like a terrible dream that I desperately needed to wake up from. I looked into my little 2 year old boy’s eyes knowing he sensed something was wrong. How was I to tell him that his grandpa was gone? 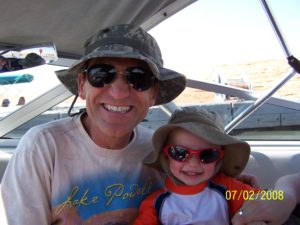 Many hearts broke at that moment! I had never felt such pain in my heart as I watched the day’s events unfold. Family and friends from all walks of life came and visited, dropped off food and flowers. It was hard to accept, it was hard to believe.

The challenge that lay before us was getting his body off the mountain. We were told that because of a snow storm that came in the area, the helicopter could not land to retrieve his body. We were told the chances of getting him out of this rugged terrain would be extremely difficult in this weather. The more snow that fell, our chances of getting his body out before spring dropped dramatically.

I remember kneeling together as a family, at my mother in laws home, early Thursday morning to begin a fast (learn more of fasting here). We fasted for the elements to calm down enough so they could land and bring his body home. It wasn’t 30 minutes later when we received a phone call from the search and rescue team. They informed us that they had a small window of opportunity and they were going in. There is no doubt in my mind that we received a tender mercy from our Heavenly Father that day. The windows of heaven were opened and the storm ceased for a short time so they could bring his body home.

Life was never the same after those 3 very long days. As we returned to our daily lives, I remember feeling angry at people I didn’t even know. I remember thinking, “Don’t you know that we just lost an amazing man, and you just continue to live your life as if nothing happened!” Our lives stopped, but yet the world continued to spin and go round.

Death is just another trial we face here on earth. It is difficult and very painful, but there are these 4 truths that give us hope! 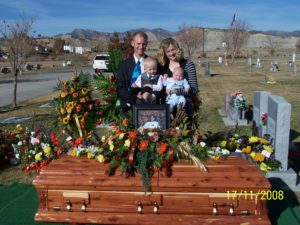 This quote by President Dieter F Uchtdorf says it all,

“Why is there something inside of us that resists endings. It is because we are made of the stuff of eternity. We are eternal beings, children of the Almighty God, whose name is Endless and who promises eternal blessings without number. Endings are not our destiny.

The more we learn about the gospel of Jesus Christ, the more we realize that endings here in mortality are not endings at all. They are merely interruptions—temporary pauses that one day will seem small compared to the eternal joy awaiting the faithful.”