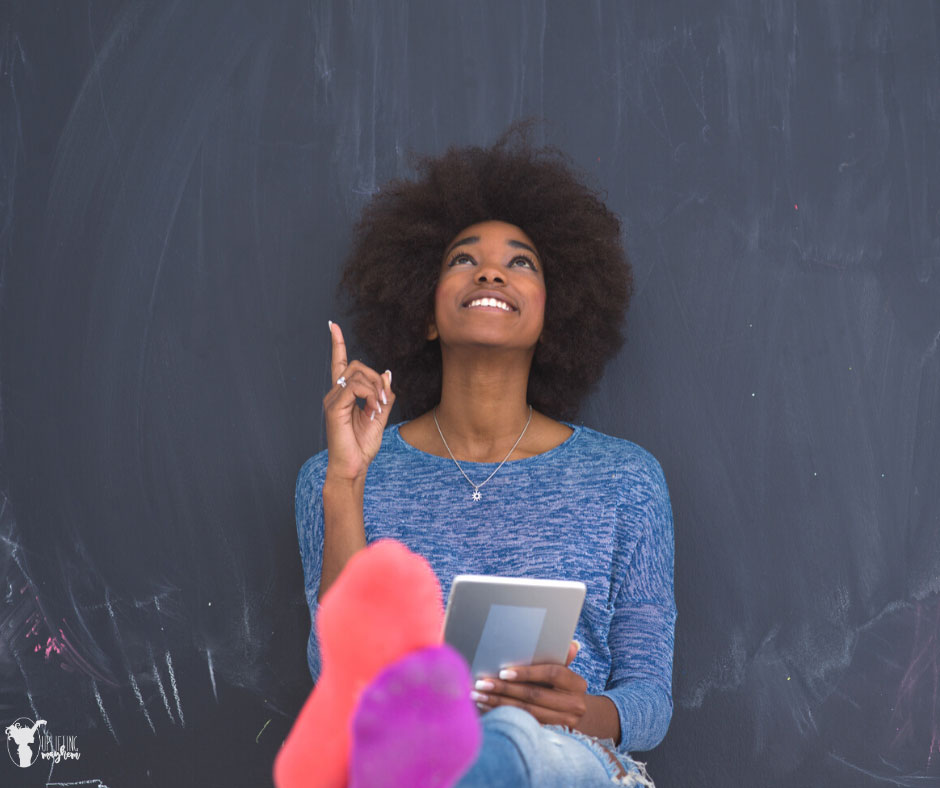 With the beginning of the new year, I have been thinking of different goals and ways I can improve. The mental list is long. There are times that I feel completely and utterly overwhelmed with the goals that I want to tackle that I don’t know where to start.

There are days when I sit down at night and wonder if I accomplished anything worth mentioning.  At times I feel I’m on the edge of a cliff waiting for the next “kidsaster” to push me over into a pile of insanity! 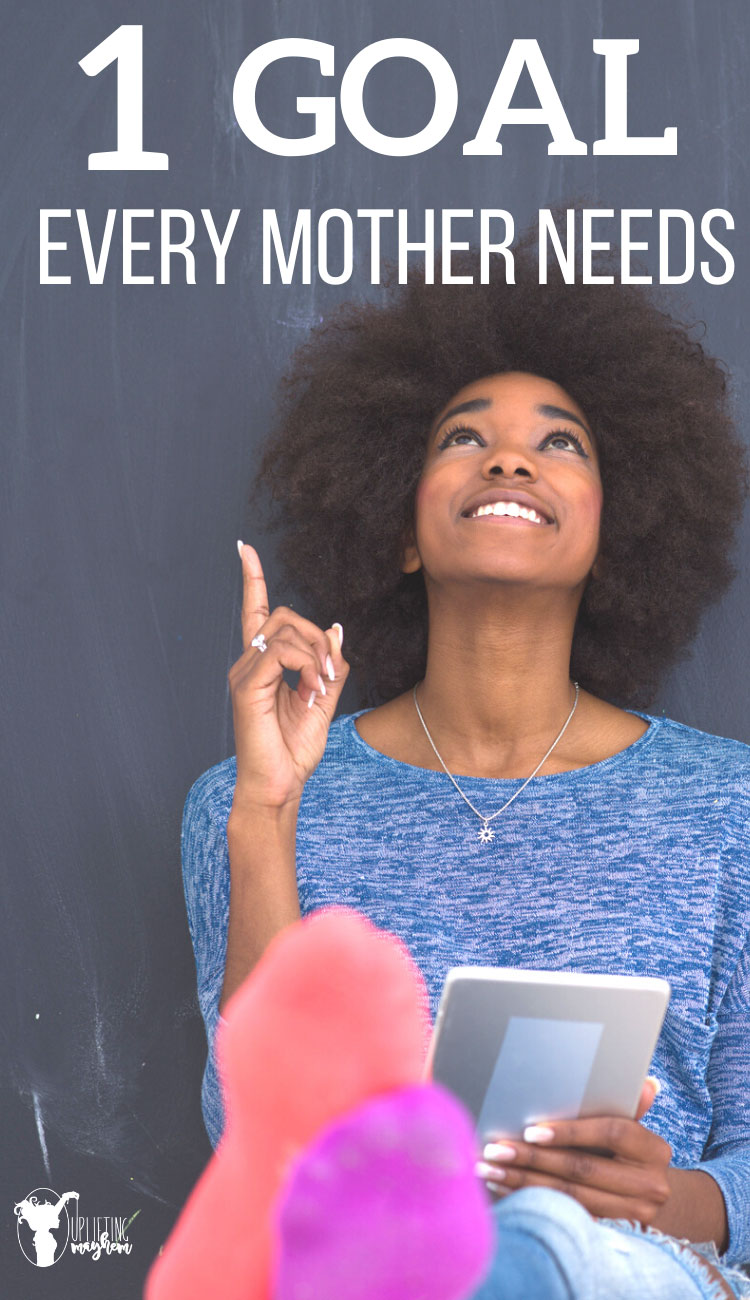 I could complain or be the mom that is merely a robot moving from room to room accomplishing menial tasks each and every day. I could approach each day with very little motivation, knowing it will end the same as the day before.

The thing is, I have been that mom many times. I have found myself neck up in all of these trying to figure a way to climb out. I was recently reminded of an analogy called

The Donkey in the Pit

One day, a donkey fell into a pit. The animal cried and whined for hours while his owner tried to figure out what to do. Finally, the farmer decided that since the animal was old, and the pit needed to be covered up anyway, he’d just bury the old donkey right there. He got a shovel and started filling in the pit.

We are all going to have moments like this! I have witnessed many close friends and family go through difficult, life changing situations in which it would be easy to allow oneself to get buried with all the dirt that is piled on them.

There are days when I feel all 5 of my crazy boys grab their own shovels and join in on the burial; all while sporting their mischievous grins. Luckily the story of the donkey does not end there. It continues,

The farmer peered down into the well, and was astounded by what he saw. With every shovelful of dirt that hit the donkey’s back, the donkey would shake off the dirt and take a step up on the new layer of dirt. As the farmer continued to shovel dirt on top of the animal, he would shake it off and again take another step up. He eventually was able to raise himself high enough to jump out of the hole.

If my only goal this year is to be like the donkey in this analogy, I will consider myself successful! If we can take the dirt that is thrown at us from every which way, and shake it off, we are then allowing ourselves to take a step up.

We are allowing ourselves to grow and not be weighed down by others dirt!

By shaking off that dirt we begin to move upwards. We begin to raise ourselves up to a whole different level of happiness. A level of ground that we couldn’t see before.

I am a big believer that if you experience heart wrenching experiences that test your very core, you are in turn capable of experiencing incredibly heart felt joy in return. Some of the happiest people I know are those who have had incredibly difficult trials. The trick is learning to shake it off and step up.

Each new year I make new year resolutions and have a bunch of new goals. Some I keep, others I don’t. This year however I am making just one. When I feel my days are getting deeper and deeper and I only fill dirt dropping on my head, I will work hard to shake it off and step up.

I will work hard to not complain, knowing I will be happier. Eventually I will step myself out and up, becoming a better and stronger person! Here are 4 Tips to Accomplish the Dreaded To Do List.